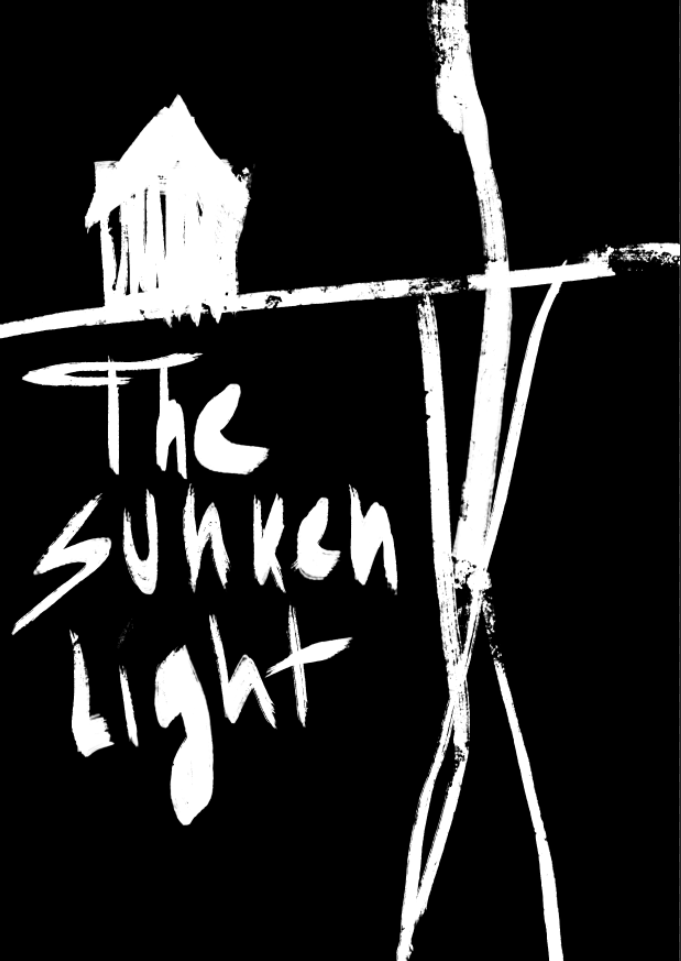 Somewhere, at the edge of the world exists a town, forgotten, even by its own people. Edintore. Its features are non-important. Fragments of town floating in the collective immagination of such places: small and lonely.

The Sunken Light is an adventure for players level 3 to 4 compatible with most OSR systems and statted for OSE. It can be played with lower level characters as well, dice is oracle.

The adventure begins as soon as the party arrives at Edintore.

This is just a draft of an adventure I'm writing. Everything will be subject to change. Sorry for the typos.

Describe them what they see. 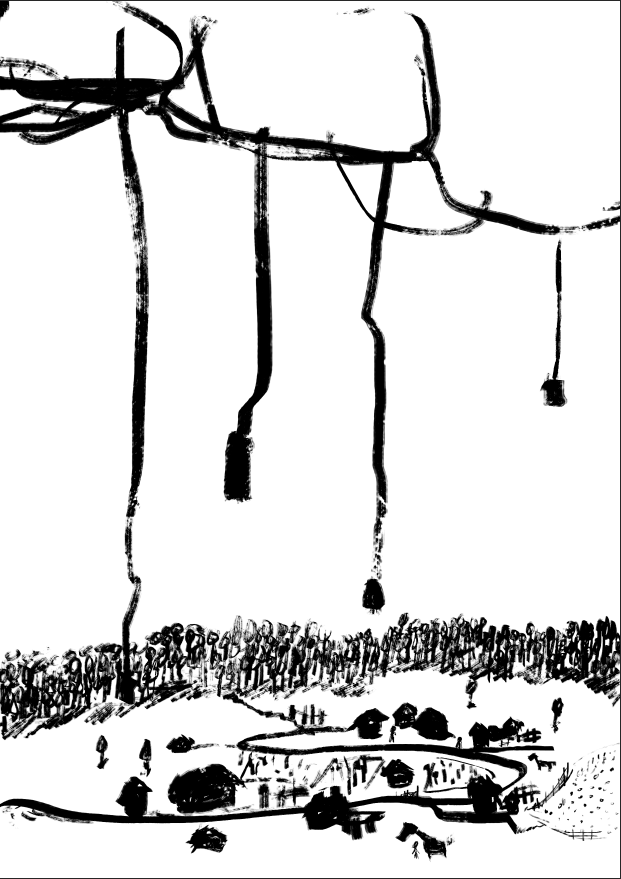 "If the future can be predicted, people would've done so already" 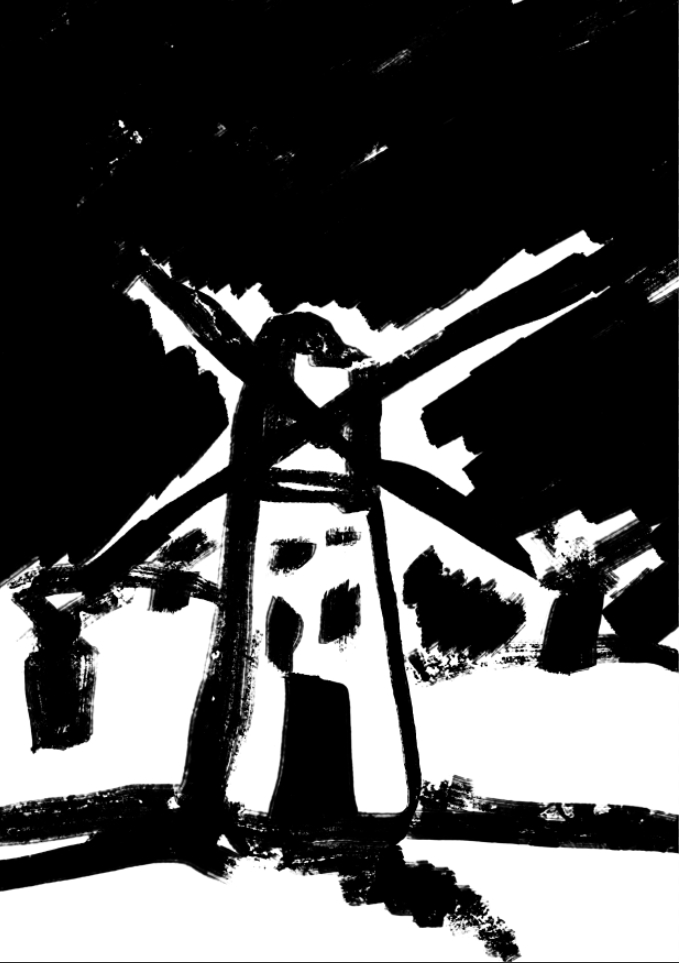 One or more of this events will happen during the stay of the characters. Use them sparingly.

More will be published at a later time, this is just a draft