My players arrived at Carrowmoore today, it was intense both for me and for them. In case you were wondering where the first 8 episodes of this are, well, they're in barrowmaze 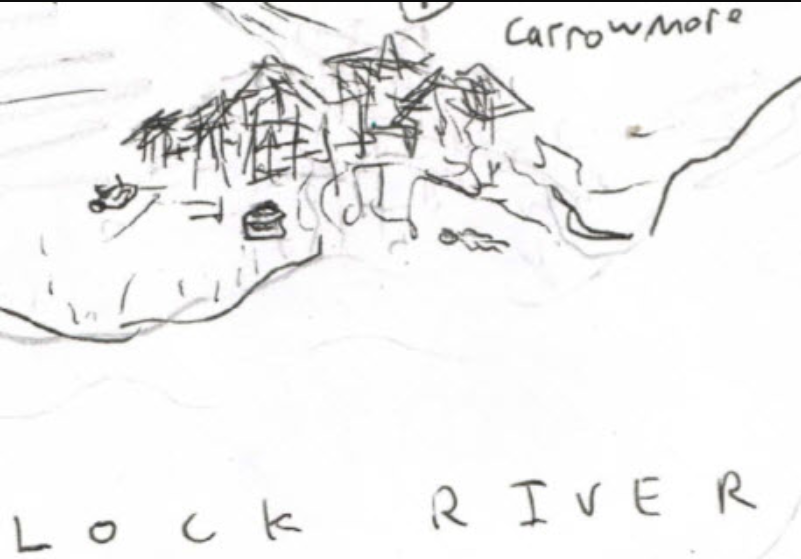 Barrowmaze was deemed too dangerous and Basyli discovered he is a Voidearthener, as in convinced that the Earth is actually empty inside, and he thinks that the truth about this lies in the quiet village of Carrowmoore. The group gathered their supplies and reached Shod, the closest town. Their journey was uninteresting (especially after rolling like 10d6 without a single encounter), until the very last day when they heard a loud roar coming from the west.

The party was confused. People were screaming.

Glirk ran towards a man dragging his dead wife. Thelonius tried helping a raft with children. "And then they threw her in the well". Cavell, Basyli, motionless. One on his horse, the other waist deep into the water. 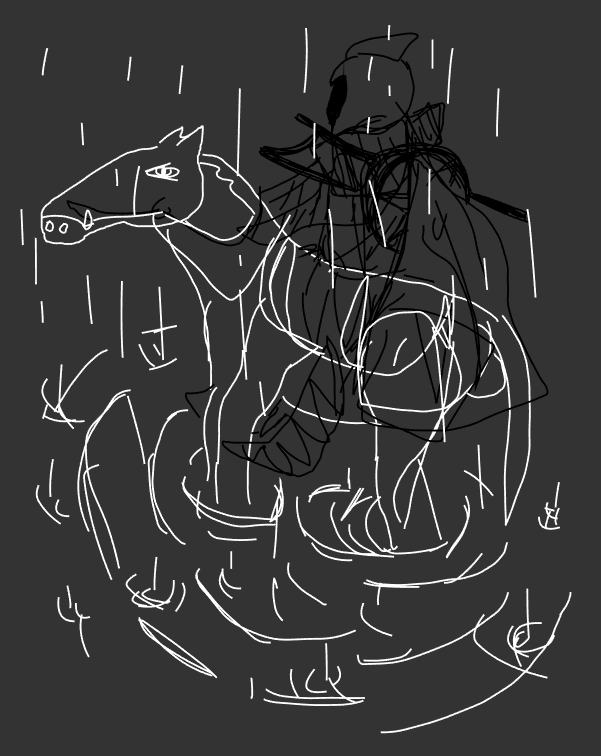 Everything was too fast. Children screaming "Mother". People scraping graves. They received no help. The party regrouped and intervened only when they saw Terbil Tem talking to a small girl. "Not Terbil Tem! Surely some mistake?". They got the girl, the man: vanished. Thelonius searched for a church and found one. The Optical God is everwatching. On the roof Tham was about to jump. THE DAM MUST NOT BE DESTROYED. Thankfully, the promise of help calmed him down and he didn't jump.

They don't want to go to the dam, but they want to know.