The Lock River is a weird place, but the worst part was behind. Now everything ahead is just a pacific stroll trough the endless waters of the river. Or is it? 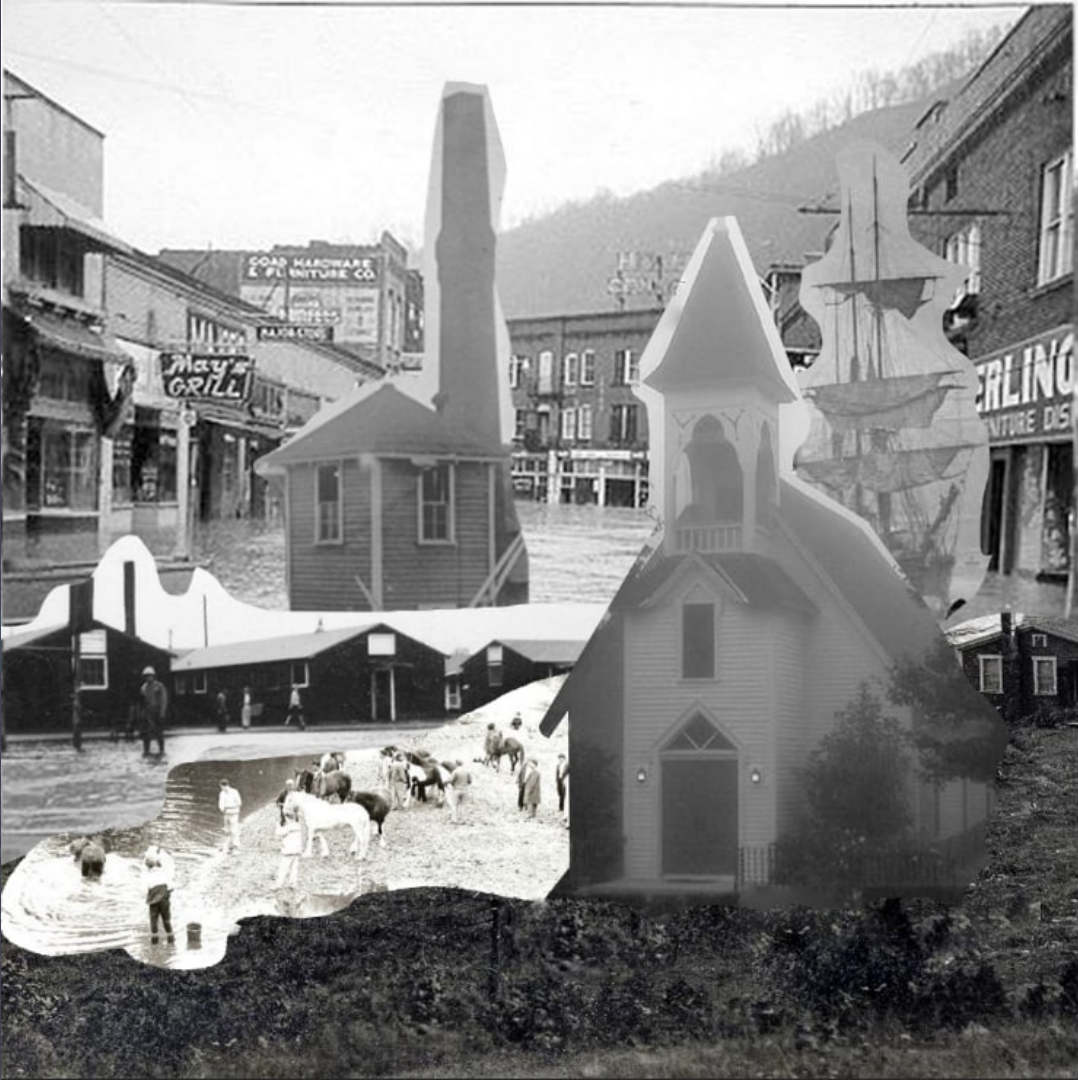 Thelonius almost forgot he saved a man's life in the last session as he began this one insulting the Optical God's faith and the people in the church. Everyone else tried to learn a bit more of the Gospel Of The Optical God, but no one took it too seriously. The church gifted them a Canoe in exchange for the promise of closing the dam, so the whole party took it and headed north.

And here it began. I understand the river is a scary place and I didn't expect my players to interact with everything. But they proceeded to ignore every single encounter and location I threw at them. The Dueling Wizards, the church, the forest, the Tombs and the Copse. The only thing that stopped them from rushing towards the dam were the random encounters.

Their very first encounter happened near the Eel Trees. A poisonous bolt hit Varika? Vanika? their last porter, for 4 damage and she died on the spot. If you know you know. Then they saw a boat following them and some figures in the trees. Then they encountered some Kapeks that were searching for their leader. The reaction roll was neutral and the party expressed hostility towards the Reed-People so no fight ensued.

A couple of hours later the group arrived at Pollnacrom, just after encountering a Horse-Shoe Super-Crab. They saw the golem tearing down the houses, but as usual ignored him and just focused on saving one of the citizens from the cold water and interrogated him. Marius knew little but they decided to take him with them, at least until the next village. He told them about a Mill up north so the group headed there to pass the night.

Right outside the mill a curious encounter happened. They met another Kapeck, an intelligent one this time. He proposed them to accompany the party in exchange for help reaching the dam.

The session ended with the group's night rest interrupted by an attack of zombies that rose from the murky waters.

Well, this was supposed to more fun. I'm not sure what's happening but my players don't seem to be enjoying this as much as expected. Maybe it's because they ignored almost all of the hooks in Carrowmoore so the trip to the dam feels empty. Maybe it's because they're on a river and it feels railroady. I don't know. While the first session was amazing this one fell flat with some minor quality moments. My players are afraid and ignoring most of the things, and I agree this is part of the problem, but I really don't know how to avoid it. Also running the Crows is really fucking hard, let's not talk about the race. They don't know who the Cannibals are so who the fuck do I introduce them now? Hopefully the next sessions will be better as more things will start to fit together, but so far it was more fun reading this part than running it. Sadly.