I get it, we're playing OSR, we're not heroes but simple adventurers that do simple things. This is one of the core ideas of the OSR scene. I think it's detrimental. People shouldn't be forced to fight zombies and goblins over and over just because it's "old school" 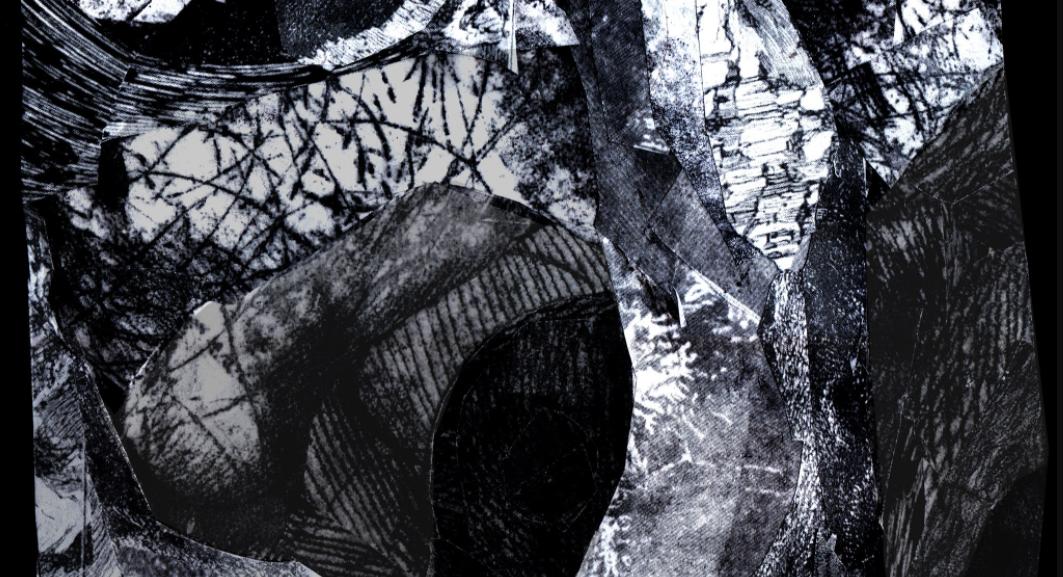 Ok, I'll admit it. I just finished reading Deep Carbon Observatory so I'm biased by Patrick, but this was a tought floating in my mind way before reading his stuff. There's a strong difference between "heroic-fantasy-dragonlance-novel-gameplay" and "non-standard stuff". The first is railroady and boring, the latter is intriguing. There's no written rule that says that every adventure has to be B2 and every megadungeon has to be Dwimmermount (I know it's nu-OSR blah blah blah). I'd argue that players shouldn't be heroes but should be thrown into a heroic setting (note, I didn't use the word plot).

World ending threats, ancient artifacts, weird weapons. It's a game, it should be fun. What if the players accidentally free up a cosmic horror that was trapped for centuries? What if the artifact they've found in that chest has actually an incredible power of moving back in time everything it touches but at the same time moves the user forward in time? Don't be afraid of giving your players powerful items if they have a powerful drawback. Don't be afraid of introducing unimaginable threats. In the worst case scenario the world will be destroyed, you'll have an amazing story to tell and a new world to build upon. 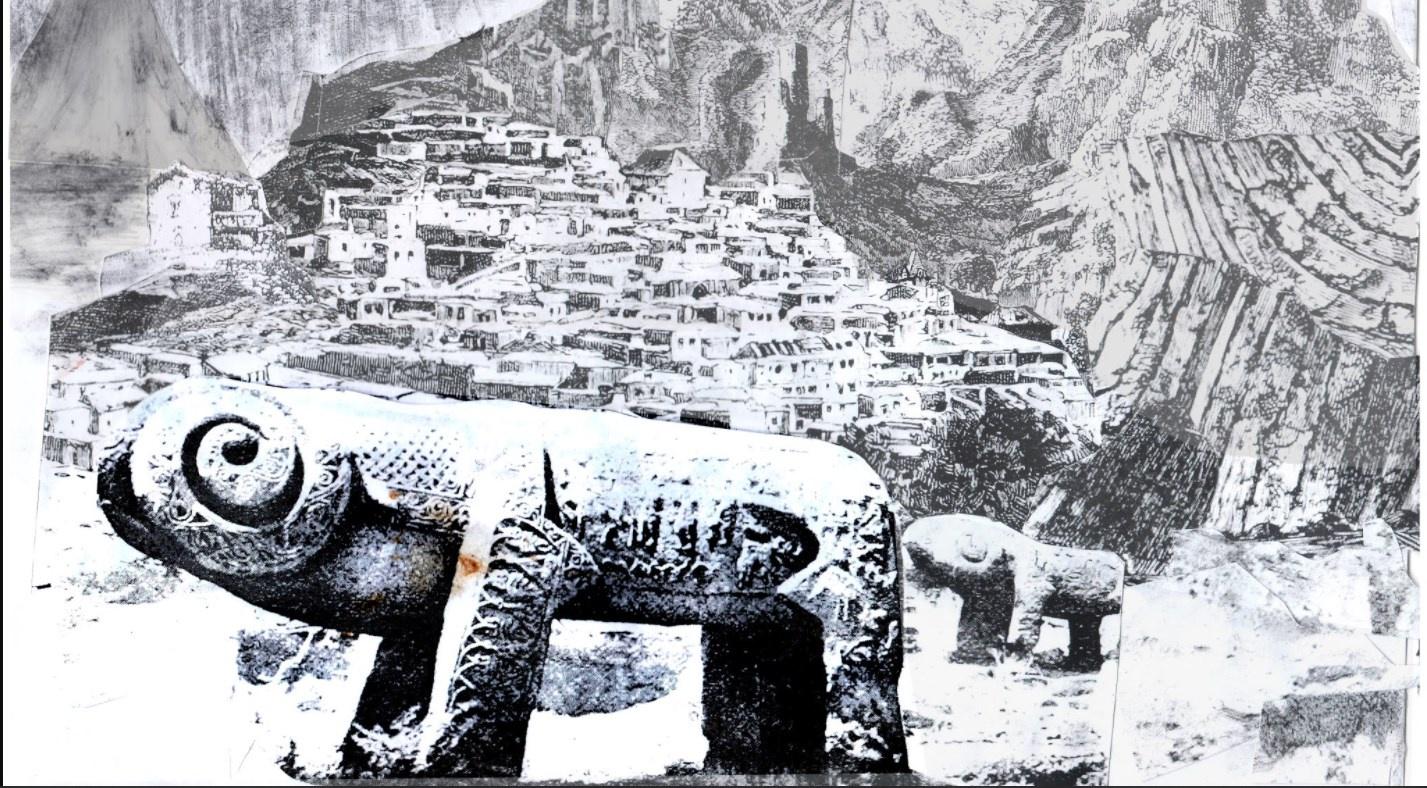 Go crazy, go wild. Have giants dormant under the biggest cities in the world with a chain keeping them all locked. Have a temple built upon that chain. Have ancient relics from the past, mind reading cats, alien fuckery, floods, desperation, death. Taking inspiration from Numenera don't be afraid to give your players single use artifacts with destructive powers. Just take the d&d canon and twist it, jump over it, shape and mutate it. If you have crazy stuff going on in your dungeons your players will go from "oh... great... another kobold room but at least we got XP" to "who the fuck cares about XP I just wanna know what will happen if I pour this thing in this other ancient thing". And if they die and cause a giant chain reaction that ends the world, make it fun (just don't make it too often).