Have been waiting huh? Yes it's been a long while, but when my most read content is still the Curse Of Strahd guide I don't feel that motivated. Also things happened, work started, personal life. But here we are, back again, this time with a Tower Of The Stargazer oneshot. 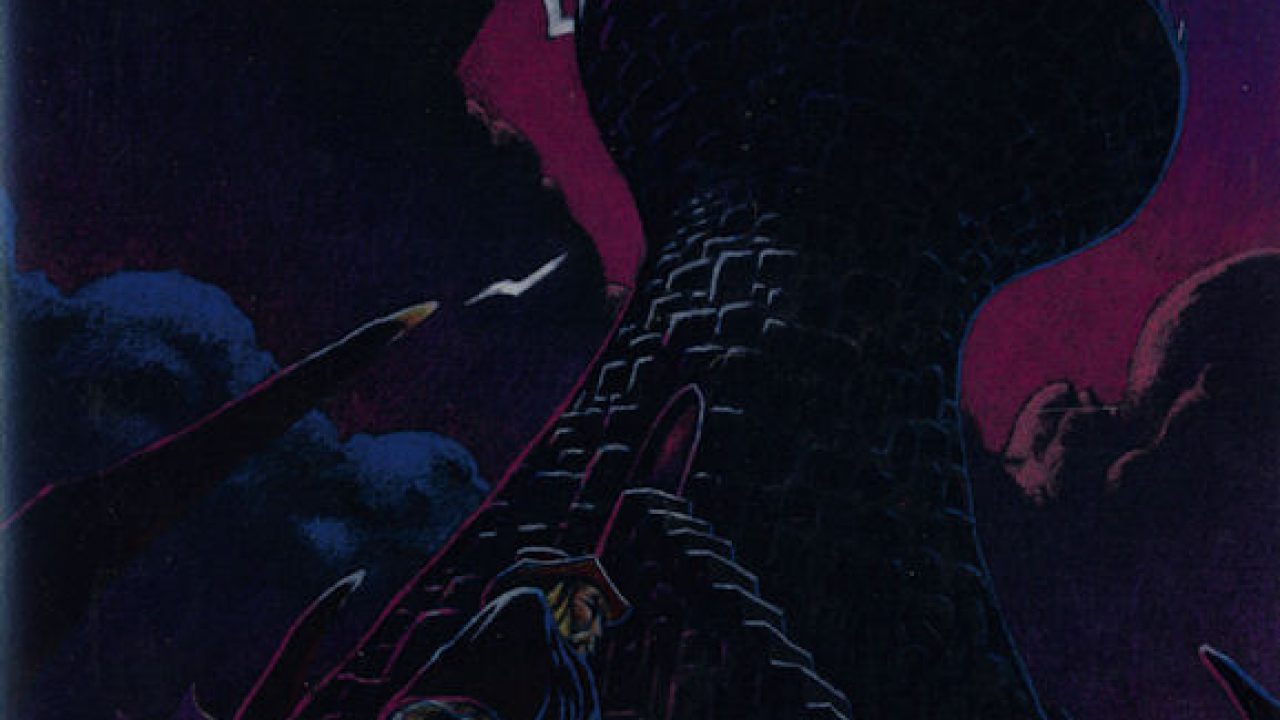 This is not a review, merely a play report of a game I did two days ago. It's still not finished (hence part 1 of 2) but there were a lot of cool bits and pieces here and there. Names are not important, characters died and I didn't write them down but there were three players: one from the Layanaka game and two from the main Barrowmaze group. They all played halflings so we'll call them Tarvis, Anras and Sguccio (the latter one is actually a name from the game)

The adventure started with them hearing about the tower and its riches. They quickly invented a reason for being there, it being a debt to a certain (he will come into play later so remember this name). Anras was the only one intelligent enough to hide his metal things while running towards the tower. Tarvis, on the other hand, wasn't so smart (nor lucky) and got disintegrated by a lightning after rolling a 1. Good start! He got replaced shortly after with Ricos.

The knockers were knocked with a 10 feet pole and the party got access to the tower avoiding the deadly trap on the door. The first floor of the dungeon is unremarkable and it was the same to my players. I quickly invented a story about the medusa and the king (The statue represents the friendship between humans and Medusas and now the snakes have to wear masks to protect others from their sight) and the party moved on without actually finding anything.

The second floor was more interesting: the group lit up a fire in the oven and started exploring quickly finding the key (and quickly missing the diary). I'm impressed as to how keys feel important in RPGs, needless to say Sguccio tried to use it in every door from now on. They then got to blood door. I don't really like this trap as it feels kinda cheap and too "magic" since you can see through the keyhole, but I didn't change. By trying to insert the key into the keyhole Sguccio made the already inserted key fall down. I love how after discussing for 5 minutes and Anras going "Maybe we should just get the key from beneath the door" they all decided to pry the door open. This unleashed a blood torrent onto them, sadly killing Ricos.

Character no. 3 was Osric, still connected to Belongi, this time a messenger of his, still in debt and working for him. The background was starting to take shape. As for the wizard we all know how this goes. They got in, started being sarcastic and asking questions, for some reason decided he wasn't actually the owner of the tower and decided to leave him there. At least they didn't try to kill him...

After finding the elevator they quickly reached the top just to descend to floor 4. I actually like the extraterrestrial feeling of the dungeon, and my players also started to feel it while slowly finding books upon books related to interstellar travel. The group explored a bit and reached the room with the ghost. I decided for the challenge to be chess, but a short game (1+3) so the players wouldn't get too bored, and it worked. Osric challenged the ghost and... lost. His soul became trapped and another character was rolled (his 4th one): Tarras. Sguccio now challenged the spirit of the deceased so a game between the two was played and Sguccio won (after almost losing, I think it would've actually been a fun outcome). Sadly the group was really disappointed by the "reward", and I agree.

There was some more exploration, a fight with the blood in the freezer but that's mostly it. Finally they reached the top of the tower once more and took a look at the opened book next to the dome: The Diary of... Joe Belongi.

This whole Belongi saga gave me the idea to transform him into the main villain of the oneshot. He became a fun recurring gag and inserting it into the game didn't feel forced, especially after one of my players noted that "no one actually has ever seen him...". He's gonna be the boss of the dungeon: a hivemind, a supernatural being that managed to spread and enter the minds of the feeble. His goal? He tricks people into thinking that they owe him money and the only way of repaying it is to pillage the tower of the Stargazer. A lovecraftian horror that has no face and no body. How are they gonna fight him? I have no clue but hopefully I'll figure something during the next and last session!