A new challenger approaches! Basyli is a Magic-User played by a new player. He had his share of 5e over the years but it's his first time playing OSR, we'll see how it goes (especially since he has 8 CON and 8 INT). The party found him in one of the pits scattered across the dungeon and now he joined the A-Team. 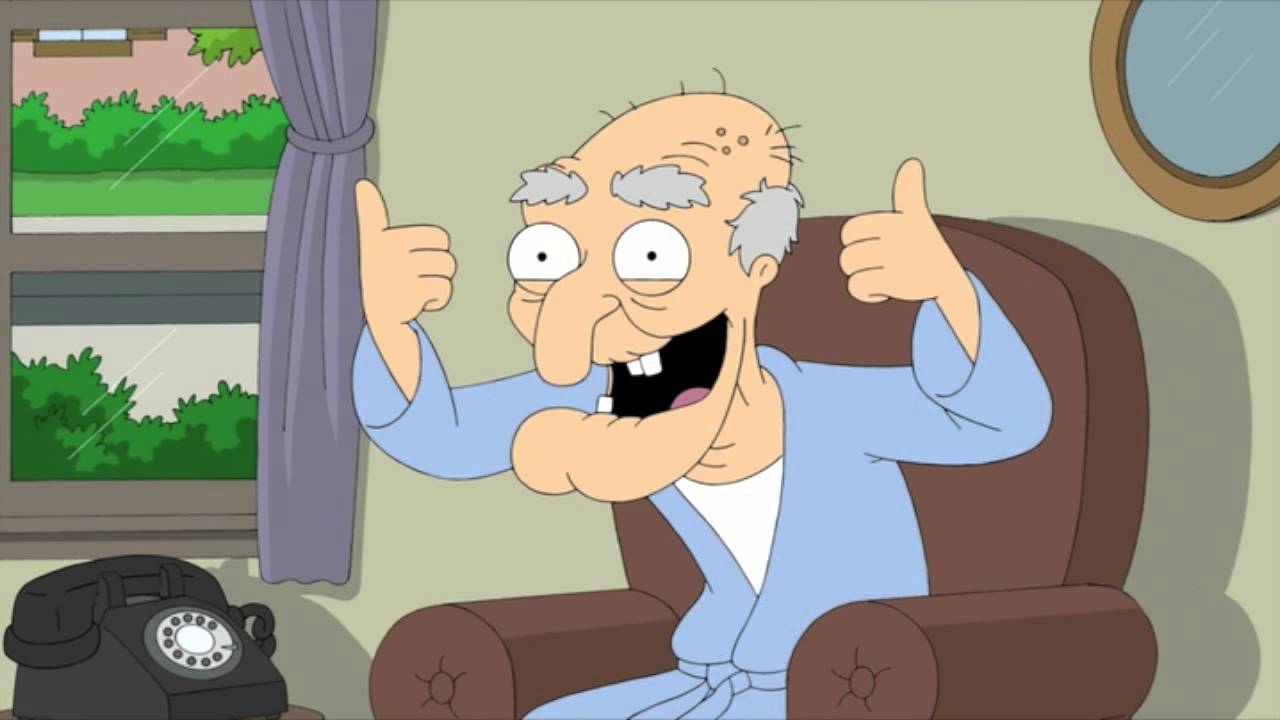 The entire session was spent in Areas 43 to 45. Glirk ran outside of the dungeon never to be seen again (jk, he went back to Helix since his player wasn't present tonight) and the party heroically entered the room with the obelisk. No one was able to read the inscriptions so they just copied them on a piece of paper. After turning west into the crypt room they spent 5 minutes discussing about traps just to fall into one shortly after (luckily it turned out to be a simple pit).

The first corridor they explored was the one that led to Area 45, there they decided to use a rope to tie the undead's legs. It worked and, while they were escaping because the body decided to rise up again, the creature followed them by dragging itself on the floor. The pit outside of the corridor saved them: Cavell used oil to grease the edges of the trap and the undead just fell down into the endless darkness beneath.

Lastly they explored some of the remaining corridors. Both Cavell and Thelonius have an AC of 2 but are slow as fuck (30') this means that, while Cavell was exploring Room 45 and Thelonius and Basyli jumped across one of the pits into the corridor with the skeletons they had to fight by themselves and Thelonius got hit for 6 damage almost immediately. A lucky Turn Undead roll helped them by scattering the skeletons all across the place.

After the same scene happened in the northern corridor the party headed back to Helix with some nice loot: A Cloak Of Protection and a Handaxe +1 that casts light on command.

The party is about to find the caverns of Area 47 so I'm really hyped for that. I'm pretty sure that they will want to explore all of the corridors and nooks of the place so they will arrive at least until Room 286, which means they'll reach Area Seven: The Chaos Sepulcher of the Elements. I'm not sure if the order of the areas indicates its difficulty but going from One to Seven is gonna be a big jump nontheless. Spooky!