My players, in the last sessions, kept making the worst decisions possible basically cancelling all the good ones they made before. I'm kinda playing an open table so a dwarf named Glirk came along today. Thelonius and Cavell also developed their backstory: Cavell helped Thelonius' mother to abort his twin, ultimately saving his life (gross!).

They reached the Barrows and well, the session was uneventful until the very end. They went to Area 39 and decided to destroy the Bricked Wall. Then, Cavell used his pole to check for traps (I'm amazed at how they keep actually using the pole only when there are traps, talk about gamer sense huh) and found the pit in the corridor. After doing so they became convinced they wanted to search all of the 170 alcoves in the room. After a fight with the gray ooze where no one got hit because they kept kiting it they started examinating the tombs more carefully and spent the next 40 minutes investigating. 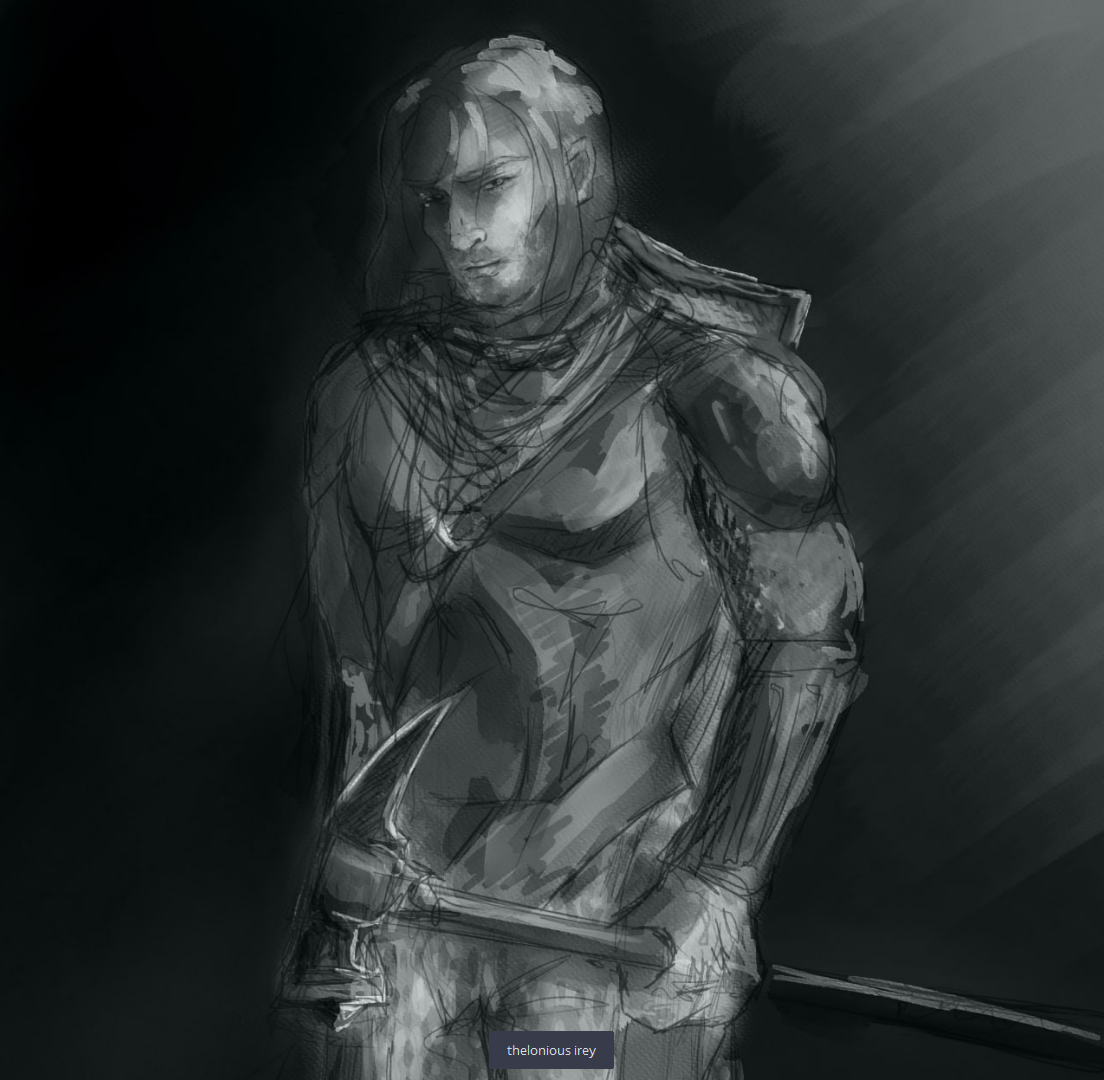 The rolls weren't kind. After 20 minutes they encountered 5 zombies (that Thelonius promptly turned away) and after 40 minutes, two Huecuvas managed to locate them. I treated Huecuvas as sentient creatures so, when the party decided to wait in the corridor behind the pit trap, one of them went to call for help. Then the party made the foolish decision to keep going and, after 20 more minutes and all the alcoves searched, a flebile whisper came from the corridor

"They're there. Get them"

Some DM considerations as usual. The kiting fight was fun but probably a bit too cheesy, not sure what to do to prevent that. Theoretically I know I'm not running B/X as written since players shouldn't be able to move after attacking, but I really don't like that. I guess I'll just make more random encounters checks if they do stuff like that since it means the fight will drag on and produce noise.

There's also a "problem" with pit traps. The party keeps using them to basically prevent dumb monsters like skeletons and zombies to reach them. (And intelligent ones as well since sometimes they just put themselves in front of the pit with the shield preventing anyone from jumping). That's probably creative problem solving but it gets tedious after a while.

I'm really curious as to how the ending will play out next session. Realistically there should be a lot of Huecuvas outside if they're actually sentient, but I'm not sure I made the right decision of actually allowing them to call for reinforcements. How would you play it out?