I'm running multiple groups and recently I started a small adventure with some players with little to no experience (one of them never played a ttrpg before!) and so far it went pretty good. I'm running Tomb Of The Dragon's Heart with my own homebrew system that is made specifically for new players. As usual, if you're one of the players, don't read the spoiler sections!

I started them in Helix since I'm running the other campaign as well and put the dungeon in some mountains nearby. The characters are Atram (a sturdy dwarf), Oli (a small halfling) and Waruga (a cleric). Atram is the one that never played and therefore still inexperienced and shy with roleplaying but, in general, I noticed a certain resistance with this group (as it probably is with many new players) when it comes to taking decisions.

We glossed over the intro, I explained to them the backstory of the place and told them that Atram has been tasked with discovering what happened in the Tomb and that there are riches to be found and glory to be gained. Despite the constant silent moments the group managed to progress a bit into the dungeon, with Waruga taking the lead most of the time since he's the one that played the most. 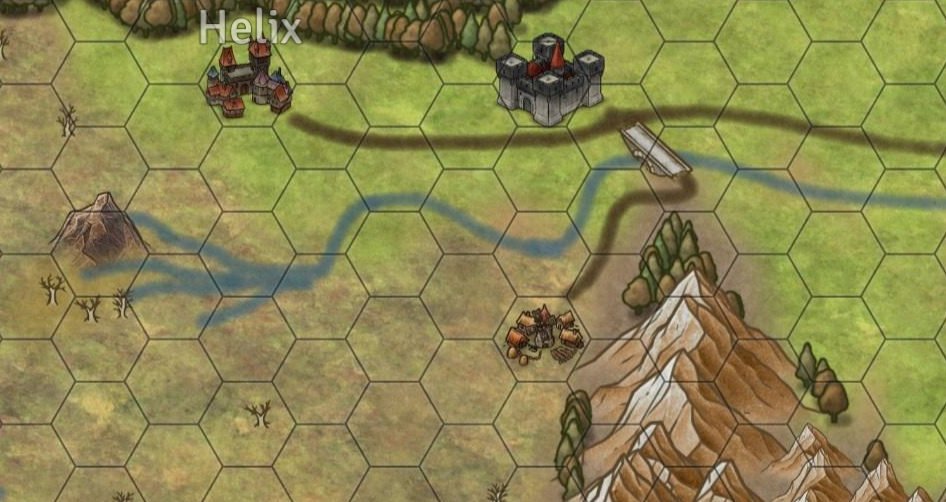 When it comes to new players I found that most of them tend to have a map of what's happening in their brain and don't actually bother to tell the others what they do. A lot of the times they were left confused after assuming their character did something without telling me ("A huge door with metal hinges blocks your path" "So, what's behind it? What do I see in the room?" "Well, you should probably try to open the door first!")

The group explored the starting areas and got introduced to the Corpse Collectors. They were scared at first but then kinda got accustomed to them.

There's one closed door in Area 6 that the collectors have the key to. It's supposed to encourage roleplaying and NPC interaction. Too bad my players didn't even consider asking the Corpse Collectors about the dungeon. I should probably have told them straight away that was an option given they're new, but I'm still not sure if playing and leaning by experience is better than being explicitely told to do something.

Also the players managed to get the magical powerful crushing (etc) axe in Area 2 just to forget about it completely. Not sure how to feel about that...

Afterwards they went south and fought the Bone Gnawer, not getting hit even once, and Atram had the idea of heating the rusted bars of the gate blocking their path (this is what means not having any 5e experience!). Continuing they met some adventurers, once again proving how difficult it is to roleplay with new players, and moved towards a room with 5 Ghouls in a corner. 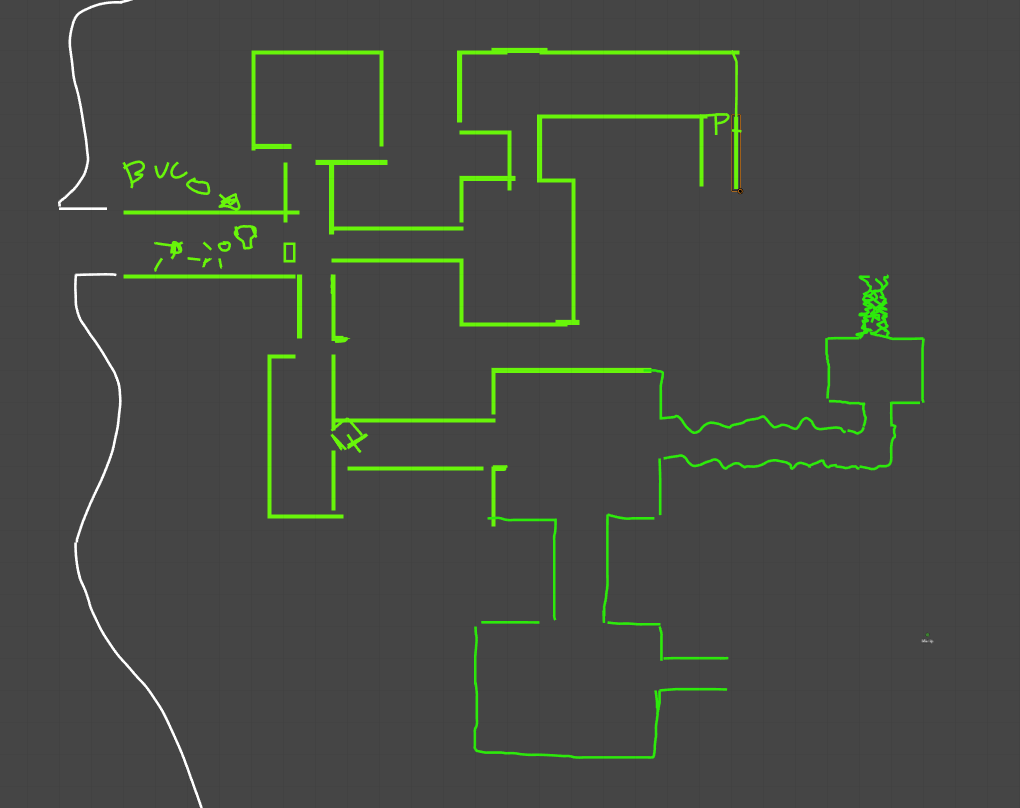 I'll be honest, I'm not particularly enjoying this adventure so far. It feels and plays like a 5e tutorial dungeon where most of the dangers are non-existant (the atmosphere is really good though). In this area "The ghouls are not overtly hostile, as there are plenty of corpses to sate their hunger, and they are willing to let timid creatures leave unharmed" and I outright refused to play it as written. The group tried sneaking past them but failed, starting a small chase when they ran trough some corridors without mapping until Oli decided to pick up a bone and throw it into a secondary corridor (without me ever suggesting that)!

The session ended with them reaching Area 8 and picking up the ring from the dead dwarf. The wind scene played and Atram decided to put the ring in his boot (taking 5 damage and ruining one boot). It was kinda cool and managed to set up the atmosphere in a decent way, but I'm still not completely satisfied with the dungeon I think. It feels like it has too many "sightseeing" encounters and moments rather that actually being a perilous place to explore.

But it looks like the players are having fun, and that is all that matters! Next session we will probably reach the last area of the dungeon and hopefully wrap it up (even though I expect it to be two sessions).